Great piece explaining in detail why we cannot just shrug our shoulders at the fact that Iran is developing nuclear weapons.

Back when nuclear weapons were an elite club of five relatively sane world powers, your average Western progressive was convinced the planet was about to go ka-boom any minute. The mushroom cloud was one of the most familiar images in the culture, a recurring feature of novels and album covers and movie posters. There were bestselling dystopian picture books for children, in which the handful of survivors spent their last days walking in a nuclear winter wonderland. Now a state openly committed to the annihilation of a neighboring nation has nukes, and we shrug: Can’t be helped. Just the way things are. One hears sophisticated arguments that perhaps the best thing is to let everyone get ’em, and then no one will use them. And if Iran’s head of state happens to threaten to wipe Israel off the map, we should understand that this is a rhetorical stylistic device that’s part of the Persian oral narrative tradition, and it would be a grossly Eurocentric misinterpretation to take it literally.

It seems like a no brainer that we should be taking this seriously and be seriously worried about the consequences of a nuclear-armed Iran. Is it just me, or does the West seem not that alarmed? It should. And we should act now.

The cost of de-nuking Iran will be high now but significantly higher with every year it’s postponed. The lesson of the Danish cartoons is the clearest reminder that what is at stake here is the credibility of our civilization. Whether or not we end the nuclearization of the Islamic Republic will be an act that defines our time.

Amen. So let’s get on with it. 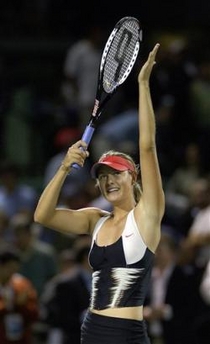